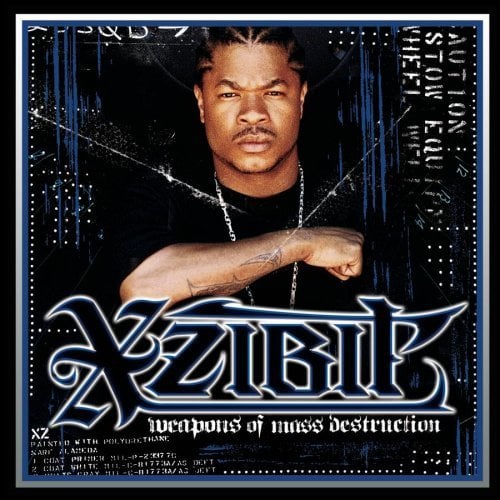 Weapons of Mass Destruction is the fifth album by rapper Xzibit. It was released on December 14, 2004 under Open Bar Entertainment, Columbia Records and Sony BMG. The album debuted at number 43 on the Billboard 200 with approximately 81,000 copies sold in the first week released. As of October 2006 the album has sold approximately 283,000 copies according to Nielsen Soundscan. The album was also certified Gold by the RIAA on February 2, 2005 for shipping over 500,000 copies.
Distribution of songs on Weapons of Mass Destruction by producer
Songs